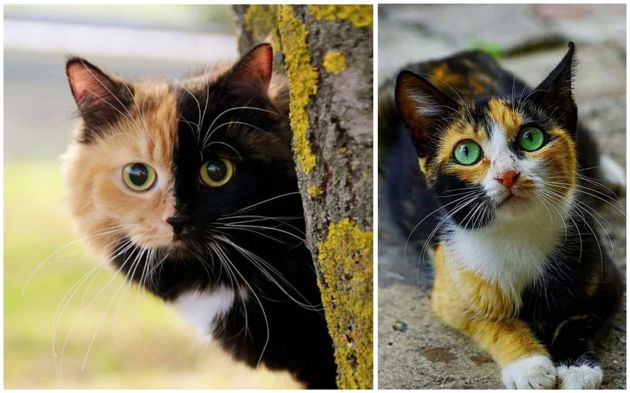 There is a sign that if a cat with a triple color came to the house, it can not be expelled, but you need to accept and feed. This is how we attract good luck to the house. And if, living in the house, the cat herself left (or died), then this means that she took on bad energy, and carried it out of the dwelling. 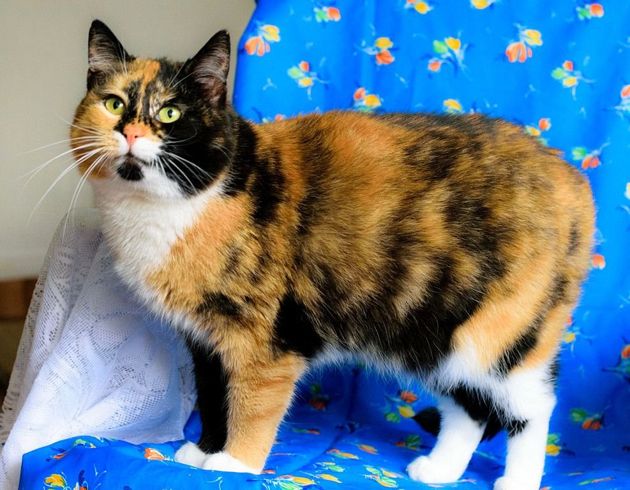 Another sign says that a tricolored cat that came to the house where a young girl or guy lives – to an early happy wedding. 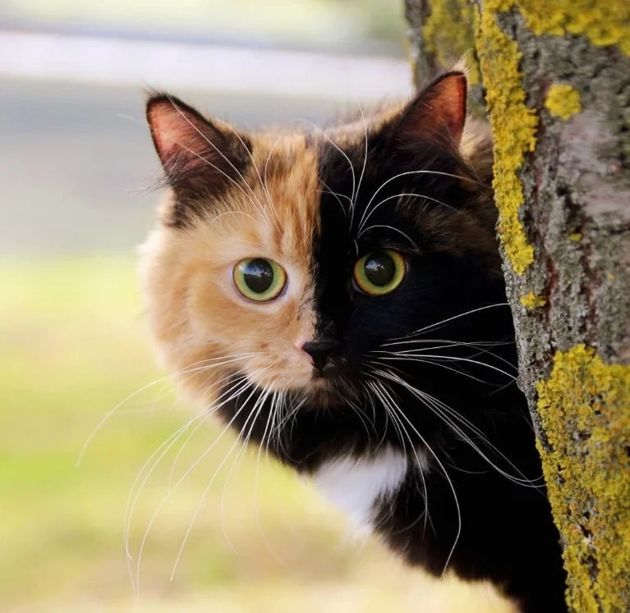 Whether this is true or not is anyone’s guess, but the fact that tri-colored cats are very beautiful cannot be disputed! 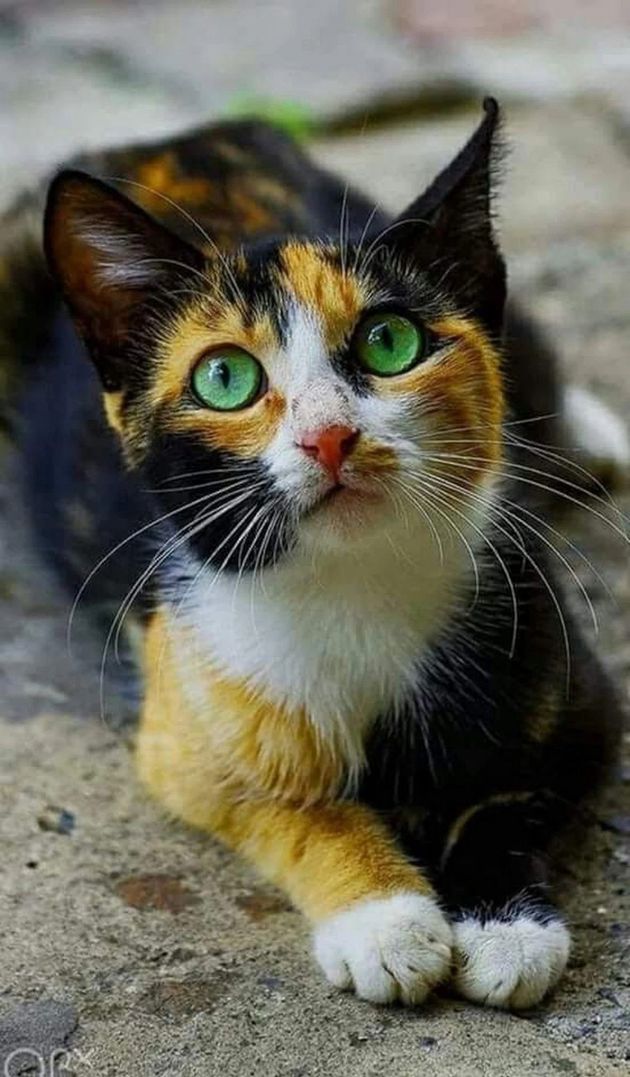 Three-cell is not a breed, but a feature of color. It is believed that the main color is white, and black (gray) and red spots are secondary. Tricolor cats are found both in non-pedigree (mixed) animals and in certain breeds, which always looks beautiful and unusual: 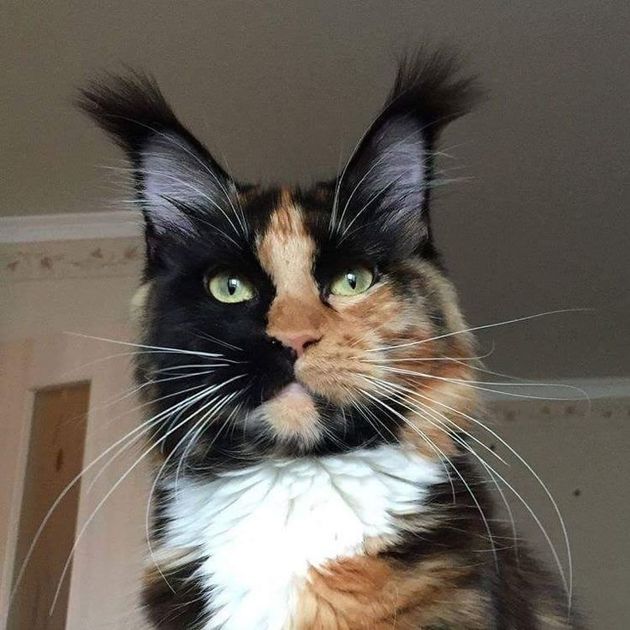 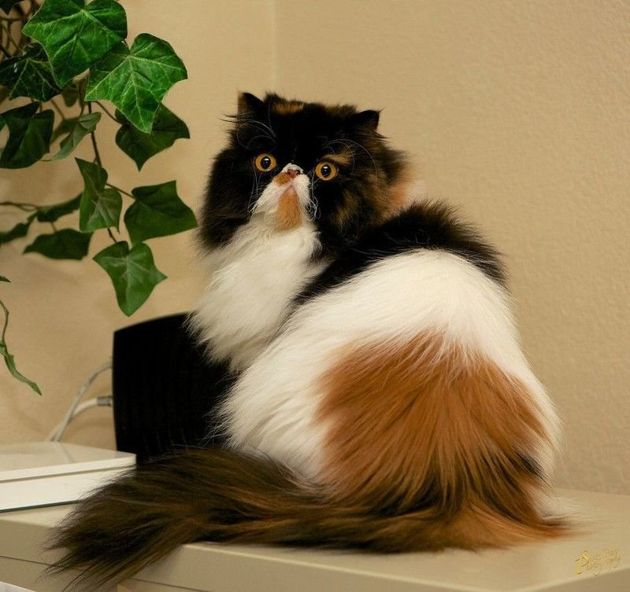 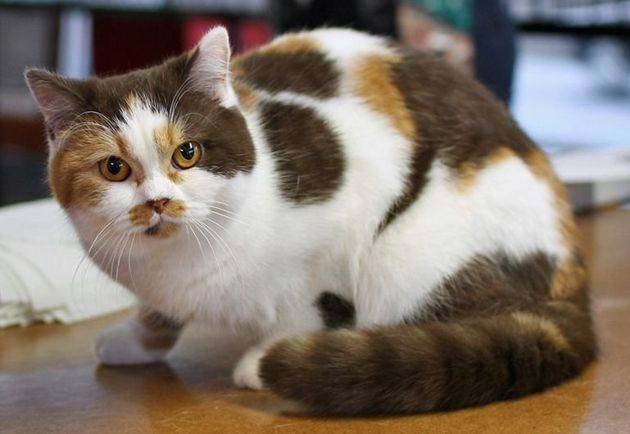 Can only cats be tricolored?

It is believed that only female animals have a special color. This feature is due to a certain set of X and Y chromosomes. In actuality, however, this is not totally true. Tricolored cats are found, but very rarely. Rather, it is an exception to the genetic order. Approximately 0.1% out of 100%. Usually such cats can not have offspring. 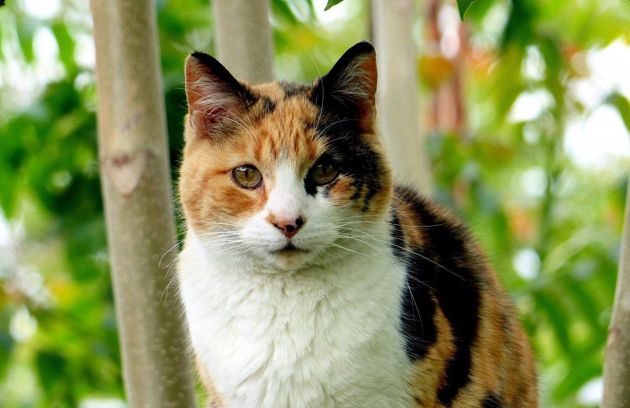 We offer you to enjoy beautiful photos of tricolor cats: 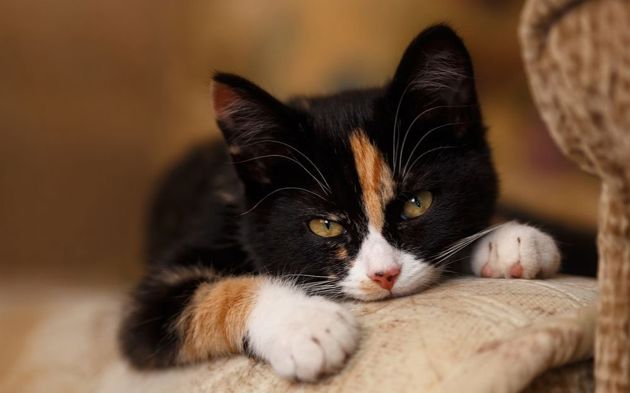 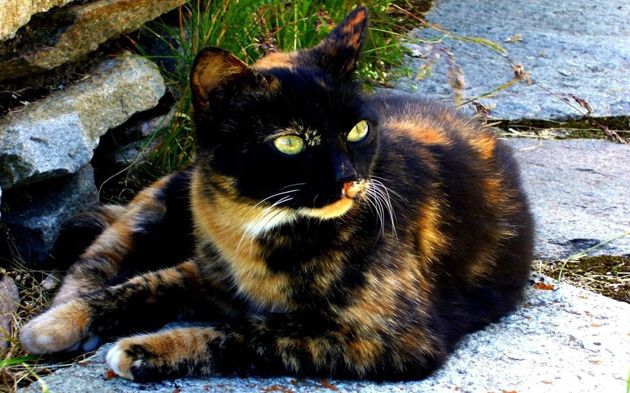 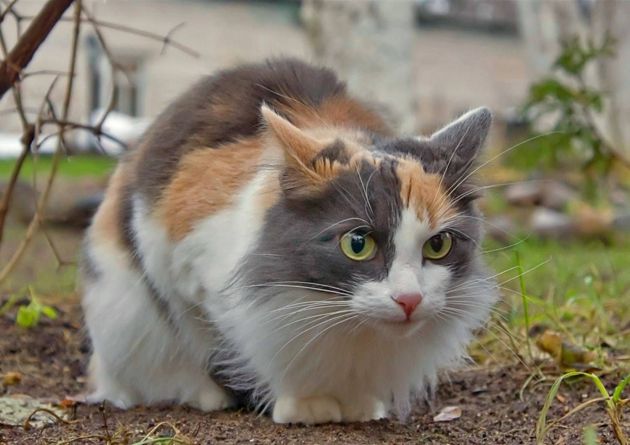 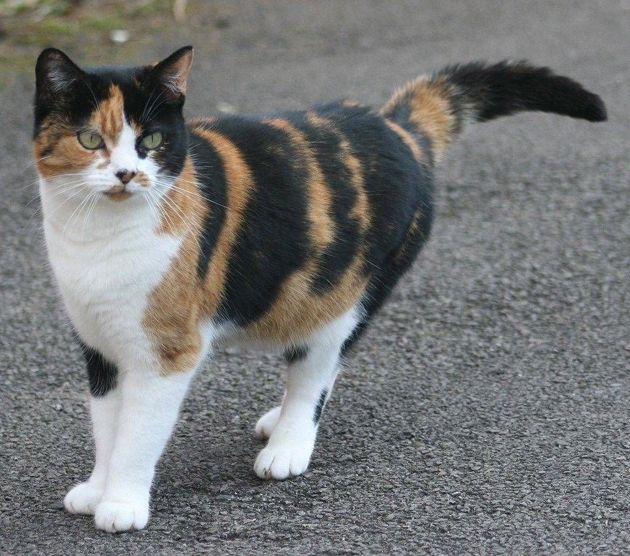 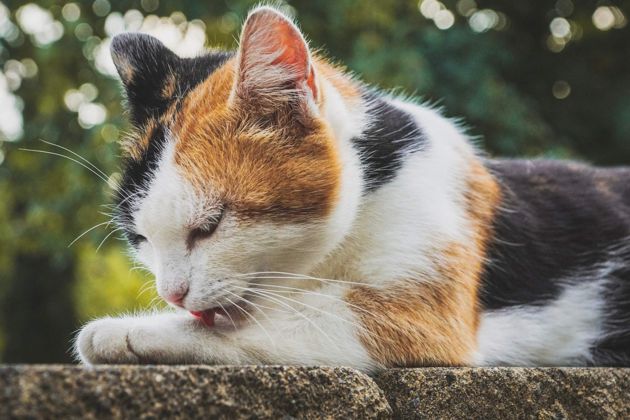 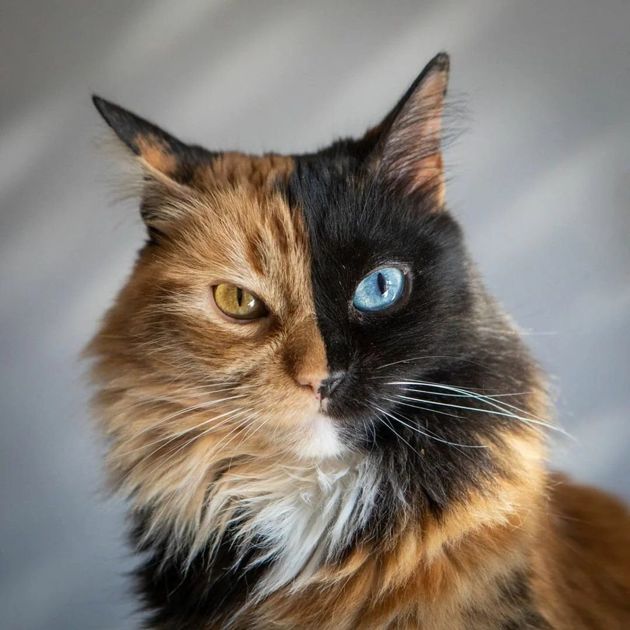