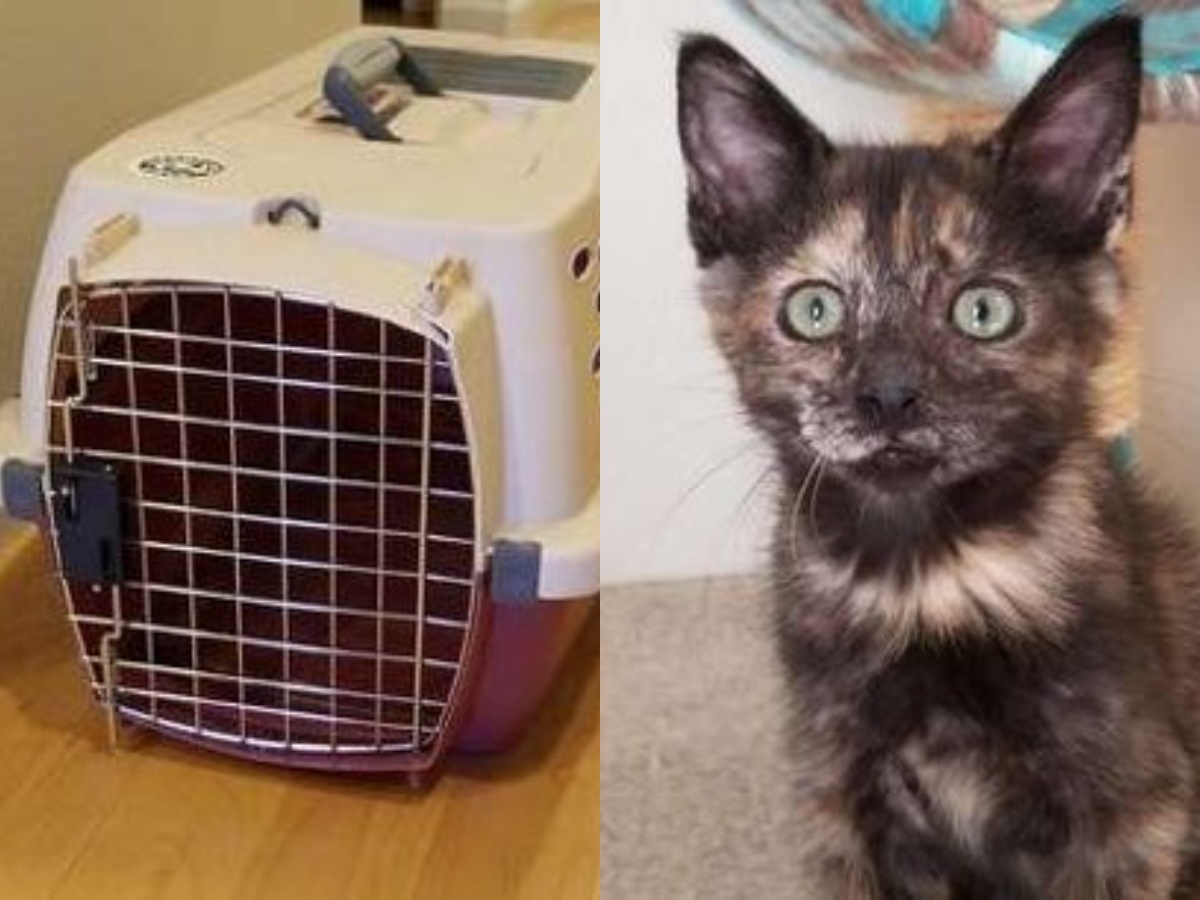 Sometimes things happen in life that at first glance may seem like an accident. But, upon closer inspection, it begins to seem that this is the “will of fate.” 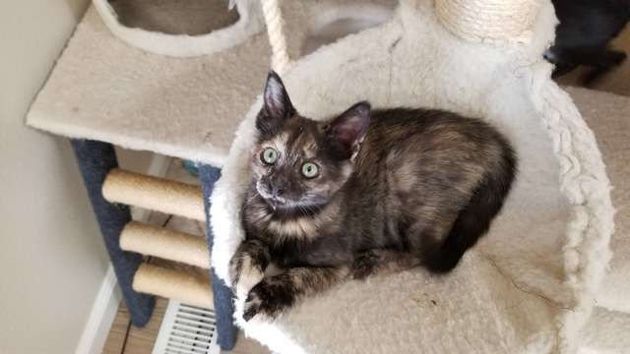 A young married couple, who already have one cat, decided on a responsible step – to get a second animal. For the pet, they came to the cat shelter. 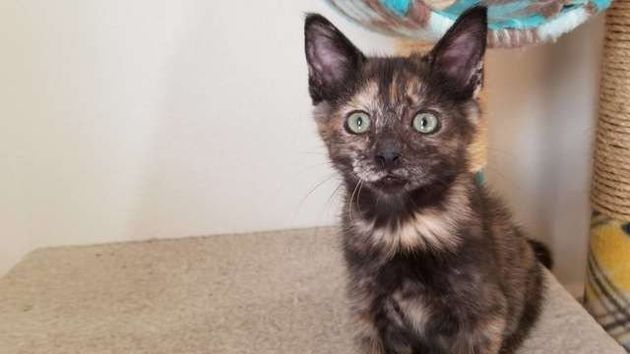 In the shelter, they were shown cute kittens that had recently gotten there. Their mother was hit by a car, and the kids miraculously survived. For the will to live, kittens were given strong names – Apollo, Hercules and Artemis.

The kitty immediately jumped on the girl’s lap and bribed her. It was decided to take Artemis.

It was late enough and the lighting in the room was dim. While Artemis was being prepared for the move, the documents were being drawn up, the carrier stood open. Finally, the cat was seated and taken from the shelter to a new home.

A few hours later, the shelter manager received an unexpected text message from a married couple, it turned out that when they opened the carrier at home, there was not one, but two kittens. Black brother – Hercules managed to sneak into the carrier and went unnoticed, given the poor lighting. 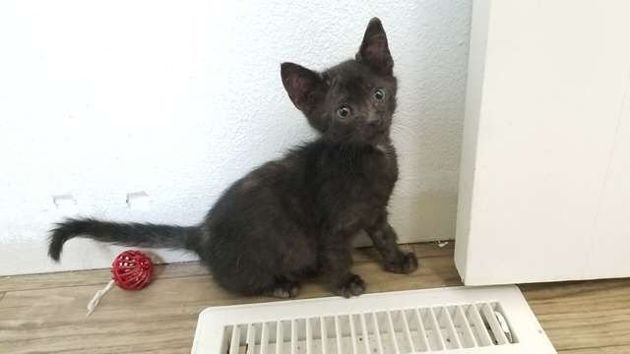 The owner of the shelter apologized for the oversight, and said that she was waiting for the baby back to the shelter in the morning.

But in the morning, when she called the couple, she learned that they had changed their minds about giving Hercules back. They liked him so much in those few hours that they decided to leave him as well. After all, he himself chose them as his master, so the cat is clearly not one of the stupid ones) 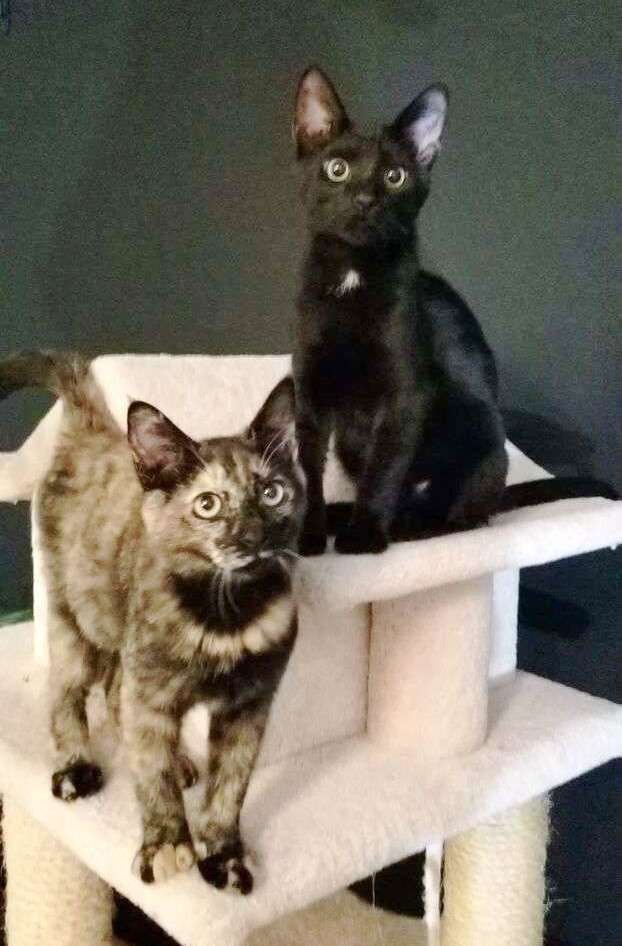 Thus, the brother and sister were in safe hands, and in their lives everything is just fine! By the way, the third kitten named Apollo did not stay long in the shelter. Apparently, strong nicknames for animals carry a certain positive energy.