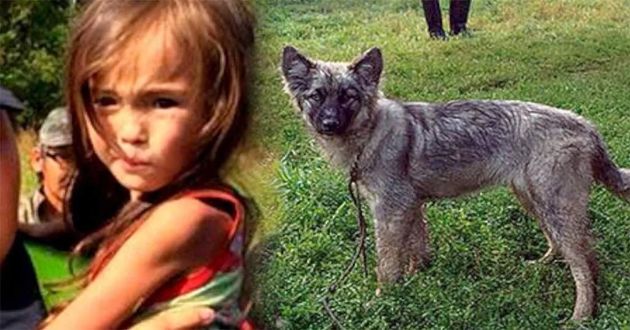 The story of a 3-year-old girl (Karina Chikitova) who disappeared in the taiga occurred in 2014 and shocked not only Russia, but the whole world. 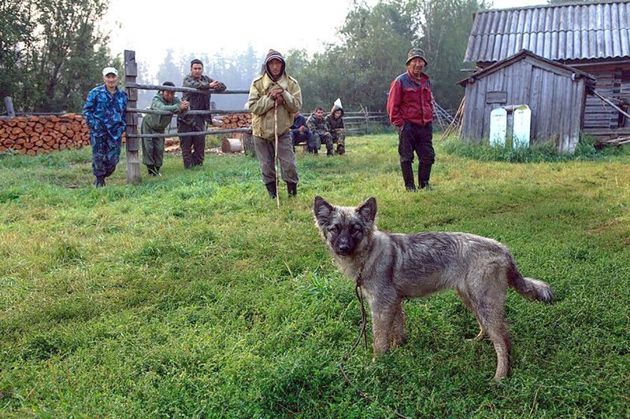 The baby, together with her mother, stayed in the Yakut village with her grandmother. On the ill-fated day, the girl was playing in the yard with the puppy Naida and, for unknown reasons, disappeared. On this day, the girl was visited by her father, who lived separately. And the situation turned so that the mother and grandmother were sure that he had taken the girl to visit him. But in fact, my father was unexpectedly called to work. And the fact that the child disappeared without a trace became clear only on the 3rd day. 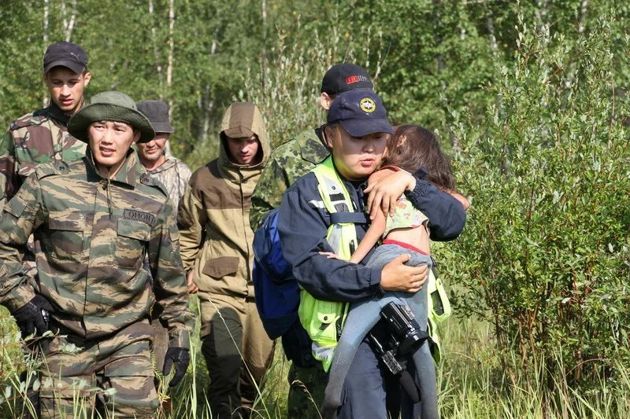 Rescuers and volunteers began to flock to a remote village from all over Russia. The girl’s disappearance was prepared on the news, and orientations with her photo hung on every pole.

We searched everywhere – in wells, rivers, taiga. The temperature at night dropped to 10 degrees, and according to information, the baby left the house only in a T-shirt and tights. Hopes of finding the girl alive melted before our eyes. 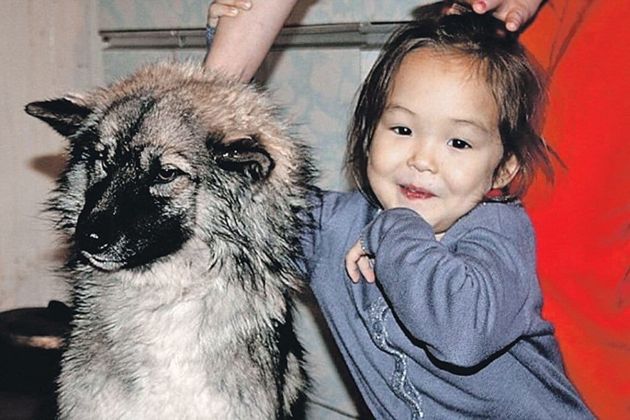 There were many versions with the disappearance, including criminal ones. But everything became clearer when, on the 9th day of the search, an exhausted puppy Naida ran home from the taiga, the disappearance of which in the turmoil was not noticed immediately.

Rescuers realized that they needed to look in the taiga and began to make their way deep into the direction from which the dog came. 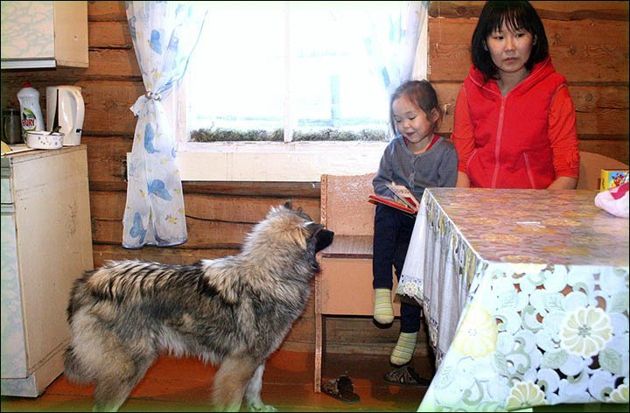 And on the 12th day of the search, a miracle happened. The girl was found in the grass a few kilometers from the house exhausted and exhausted. The baby was urgently taken to the hospital, where she spent 3 weeks.

A little Yakutian woman, when asked if she was scared in the forest, replied that she was saved by “my Naida”. The puppy warmed the child on cold nights and scared away wild animals with his barking. And when the girl was completely weak, she began to look for a way home to call for help. 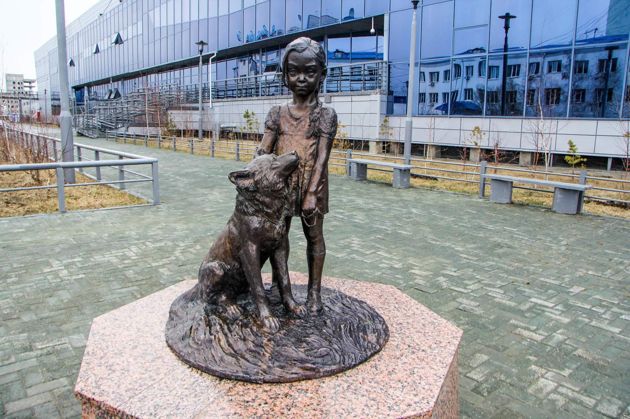 The dog is now perceived in the family as nothing more than a member of the family. And Karina’s small but strong will, everything is fine. She moved to Yakutsk with her mother, studies at a ballet school and studies for five. On the weekends, she certainly goes to visit Naida, who loves this girl immensely.

Experts say that if it weren’t for the puppy, it’s likely that the girl wouldn’t have survived. 12 days in the forest for a child not a full 4 years old is critically much.

In memory of this event, as a symbol of devotion and faith, a sculpture of a girl and a dog was installed at the Yakutsk airport. 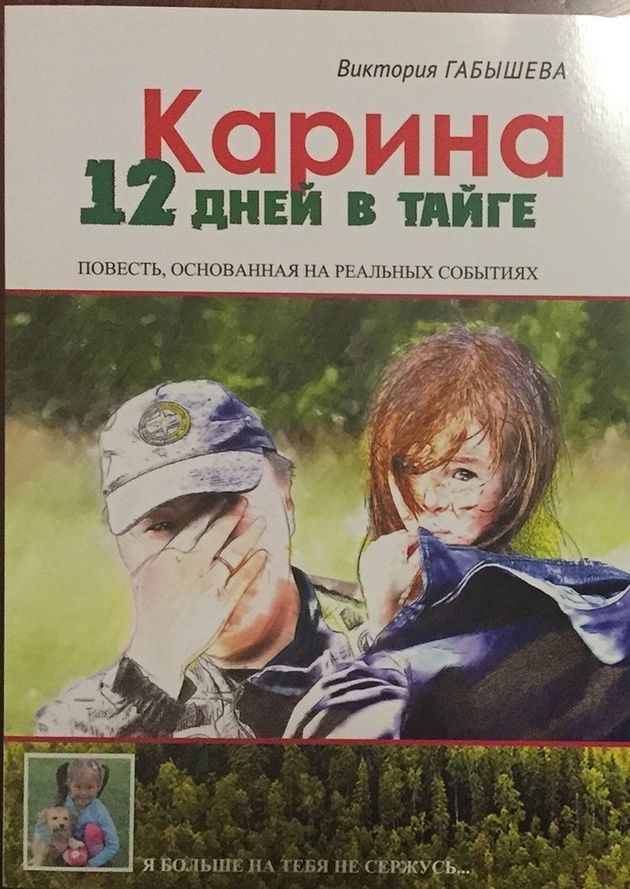 And based on this story, a book was written: “Karina. 12 days in taiga”