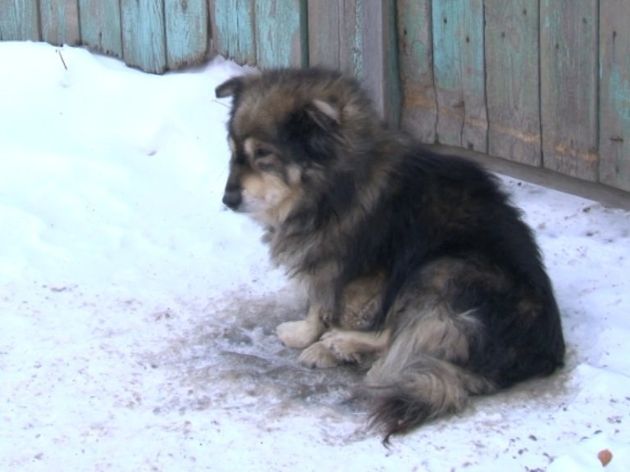 A horrific case of human indifference occurred a few years ago in Irkutsk. Residents of one of the wooden houses as part of the resettlement received an apartment in a new house. Happy new settlers moved to a cozy, warm apartment and, probably, believed that in their new housing there is no place for anything old. Including their dog, which was already 14 years old.

A dog named Beam was just left as unnecessary junk. The doors of the old house were boarded up, and the dog had to live right on the street in the cold. And the winters in Irkutsk are very harsh. The dog sat at the gate all day, with his trembling paws tucked in and looked sadly at the faces of passers-by.

Residents of nearby houses, of course, fed the dog. The story caused a stormy resonance when a report was filmed about the dog on a local TV channel. After the release of the video, employees of the Irkutsk shelter for dogs “K-9” arrived at the habitat of the dog to save it from death in the bitter cold. Beam greeted the volunteer with a friendly tail wagging. He didn’t resist at all when he was put in the car.

In a warm room, the dog warmed up and had a little fun. He turned out to be very kind and human-oriented. In the shelter, the dog is warm and full. Despite his advanced age, he still has a chance to become a beloved pet dog. 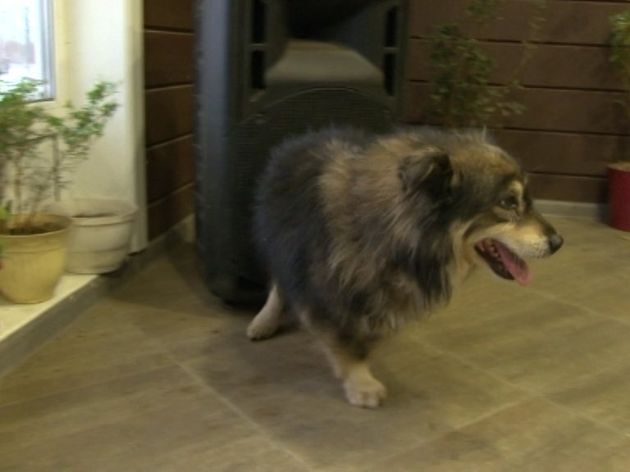 Employees of the shelter said that such stories are not uncommon in their city (and in any other). Many people just don’t realize that an animal is a big responsibility.

Well, we want to wish you Good and prudence. See you next time!