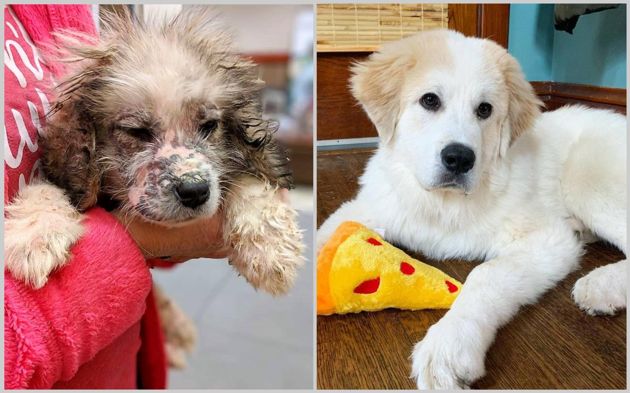 One frosty morning, a man, walking along the forest belt, found an unexpected find.

They were little incomprehensible creatures that clung to each other to keep warm. Only by the way they whimpered, the man realized that these were dogs, and they clearly needed help. 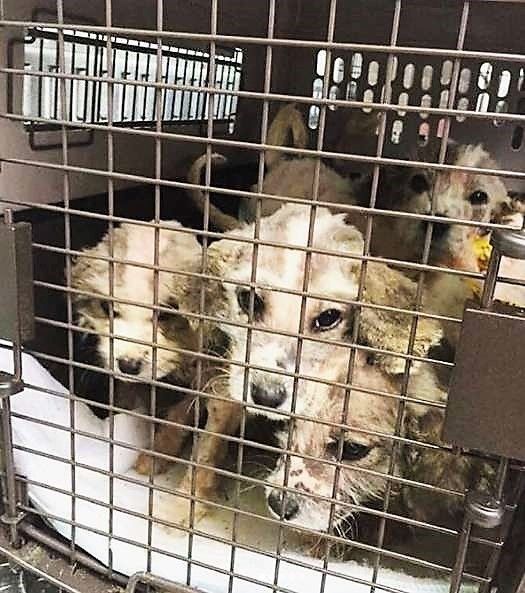 A caring person took the kids to the nearest dog shelter. Veterinarians were shocked at how badly the puppies were neglected. In addition to exhaustion and dehydration, they had skin scabies, because of which they lost their hair.

Initially, experts could not understand what kind of breed it was. It was speculated that perhaps they were spaniels. 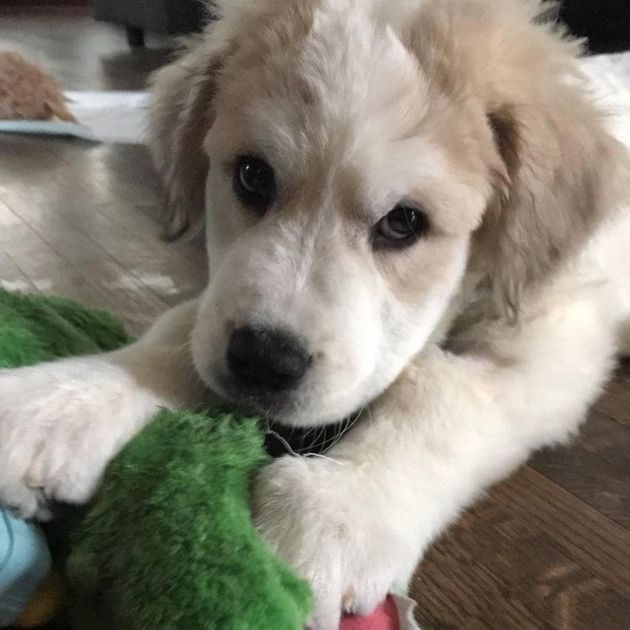 Long-term treatment and good nutrition gave their results. The kids got a coat, and they all found good families.

One of the new owners suggested doing a DNA test to identify the breed, and it turned out that these were not spaniels at all, but Pyrenean mountain dogs – a rather rare and beautiful breed. An adult of such a dog reaches 70 cm. at the withers and a weight of 50 kg. 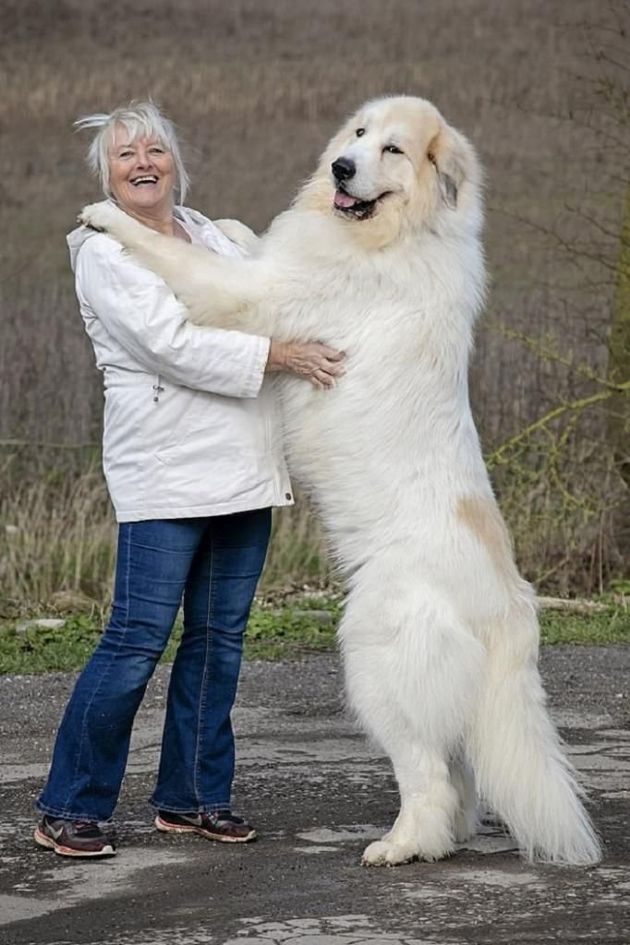 Now it is difficult to imagine that these shaggy white bears were initially almost bald, terrible, and they were threatened with death from hunger and cold. 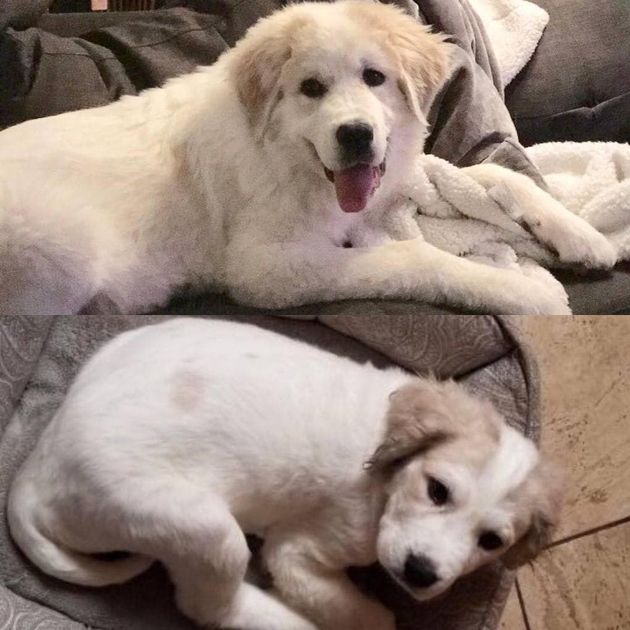 These lucky ones are unspeakably lucky that they were in the way of a real person who did not pretend that he could not see anything, as most do, seeing something unpleasant for their eyes.