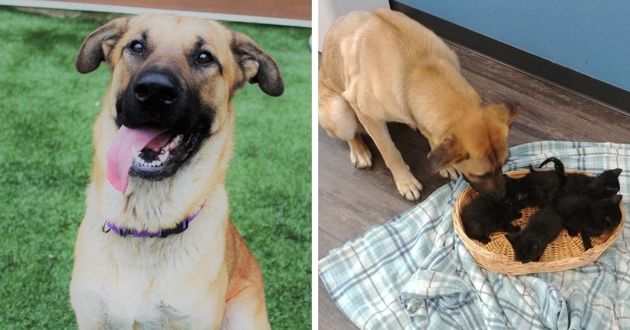 A man from Canada, driving from work to home, saw a dog on the side of the road, which curled up.

It was freezing outside and a caring man stopped to help the animal.

Coming closer, the man saw that the dog was not alone – it was warming someone very small. At first, it seemed to him that these were her puppies, but then it became clear that these were not puppies at all, but small kittens, about a month old. 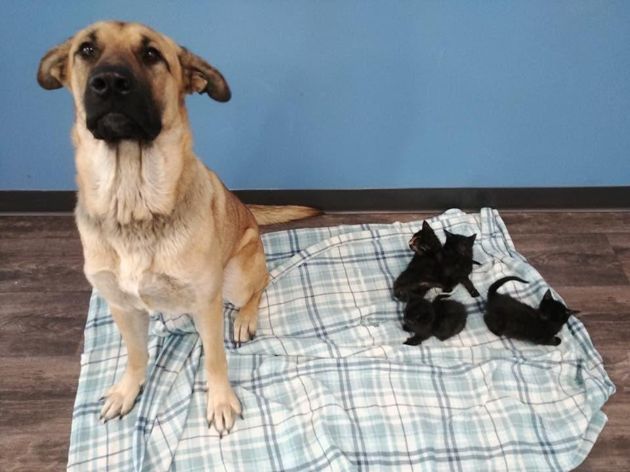 The man was extremely surprised, he could not take such a family and called animal rights activists from the organization Pet and Wildlife Rescue

Volunteers quickly arrived at the scene and took all six to the shelter.

A little later, it was decided to give the kittens for overexposure with feeding because they were still quite babies. 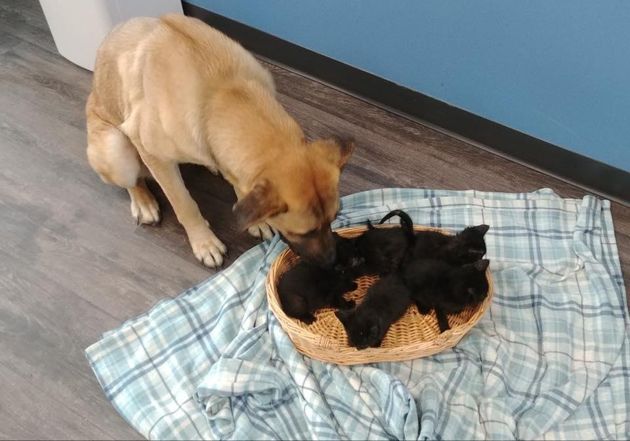 The good-natured dog was given the name Serenity. This is a very active young dog, which apparently used to live in a house with cats and did not dislike them.

How and why these animals were on the side of the road in the cold could not be found out.

The story of the rescue dog gained resonance and kind and caring hands were quickly found for her. 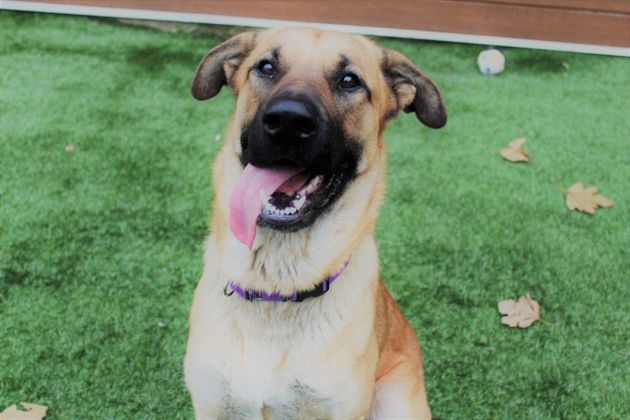 An unusual dog deserves the best, because by her example she taught a lesson in kindness and compassion, which even many people lack.