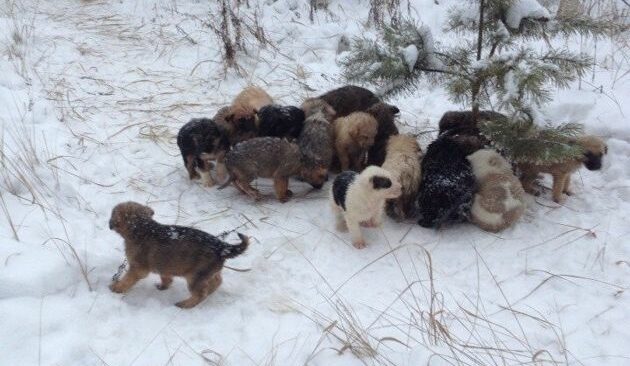 Kindness is sure to save the world! At least, you really want to believe in it, especially when you learn about cases like the one we will talk about today.

A man named Robert went into the woods for natural materials for crafts and toys made of wood. It was early December and it was already quite frosty. 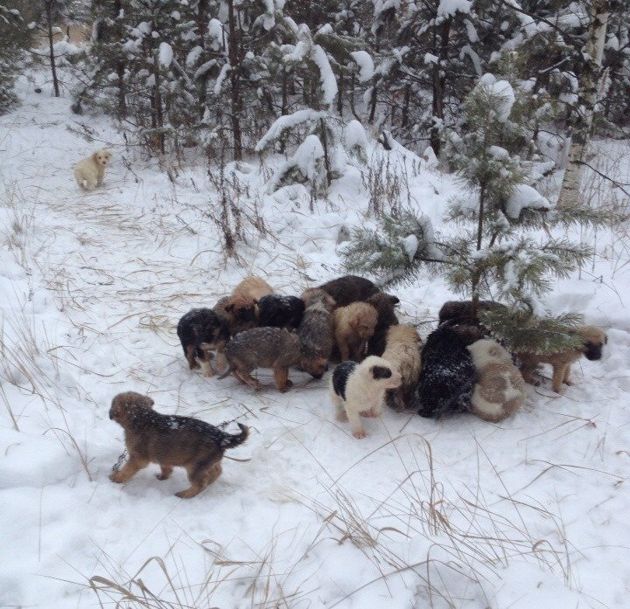 In the forest, a man discovered an unexpected find – small puppies sat in a thicket of young trees, huddled together. There were quite a lot of them – later it turned out that 20 pieces.

It became clear that someone simply took the puppies to certain death. And, if Robert had not appeared there that day, then, most likely, the kids would have just frozen. 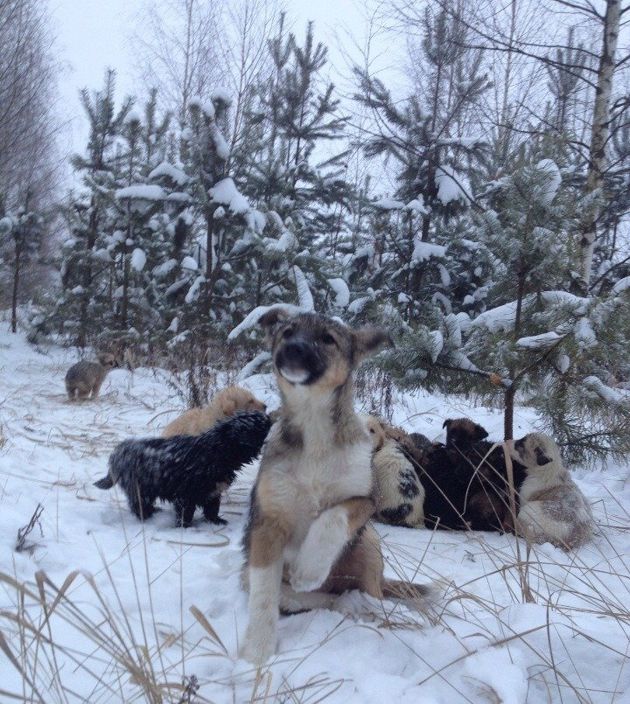 They looked about 1.5 months old, and one a little more – about 3-4 months. The older sister protected the kids with loud barking.

The man, although he was not ready (and who is ready for this?), but did not get confused and did not pass by someone else’s misfortune. He gathered the puppies one by one and put them in the trunk.

At home, Robert built a small house for the family near the bathhouse and laid hay to keep it warm. After feeding the hungry children, the man began to act on the extension. He posted an ad on social media and, to his surprise, it quickly became popular. People made reposts, thereby increasing the coverage and chances of kids to find a home. 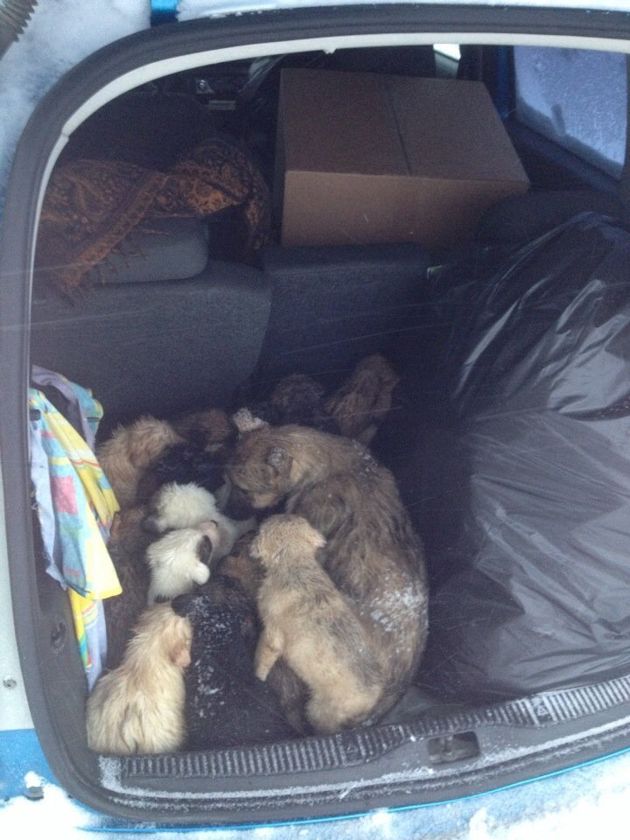 Robert even came to local television and made a report on this whole story. Volunteers helped to properly photograph the puppies, and law enforcement agencies became interested in the situation and began to look for the culprit.

Correct and coordinated actions gave their result. Within a few days, all the puppies found their home. Robert himself kept two babies and another was taken away by his parents. The rest went to different cities of the country. 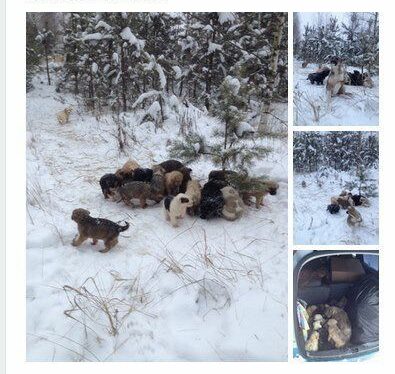 By the way, the next day Robert decided to go back to that forest, something told him that there might still be puppies there. And his instinct did not let him down – in the same place he found four more frozen babies, who on the first day, apparently, were able to hide. Fortunately, they managed to survive.

The novel showed an example of the fact that one should not be afraid of difficulties and, if fate “threw up” an obstacle, then it is necessary to overcome it with dignity, especially when it comes to saving someone’s lives.