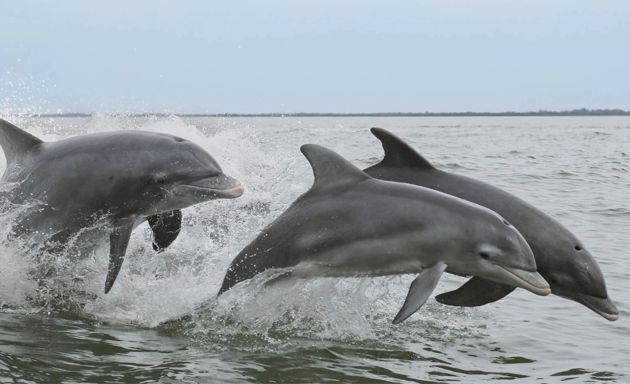 This incredible story happened in Ireland. The man spent about 12 hours in the icy water and was able to survive only thanks to the help of a pack of dolphins.

The swimmer, whose name is not reported, decided to make a swim about 8 km long to one of the rocks, but did not calculate his strength. He was exhausted about halfway through. The clothes lying on the shore, for which no one returned, were not immediately noticed, but in the end, the coastal services still began to search. 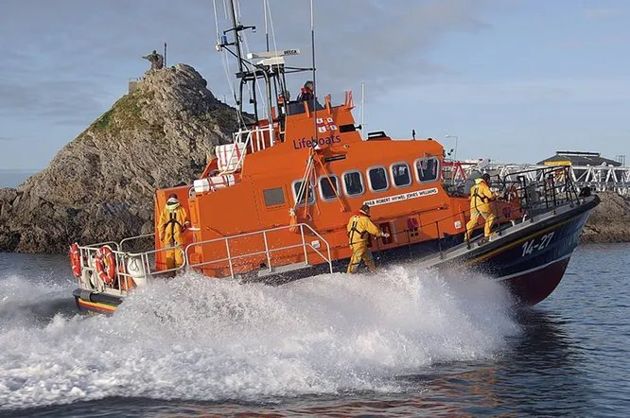 The search was conducted for almost 12 hours, the radius was large, which reduced the chances of success. The count went literally for minutes, because the water was almost icy.

Suddenly, the rescuer’s gaze caught on a flock of dolphins – bottlenose dolphins, which circled around some point. The boat swam closer and noticed a man barely afloat.

The man was taken out of the water and urgently taken to the hospital with severe hypothermia and exhaustion, but he was alive. 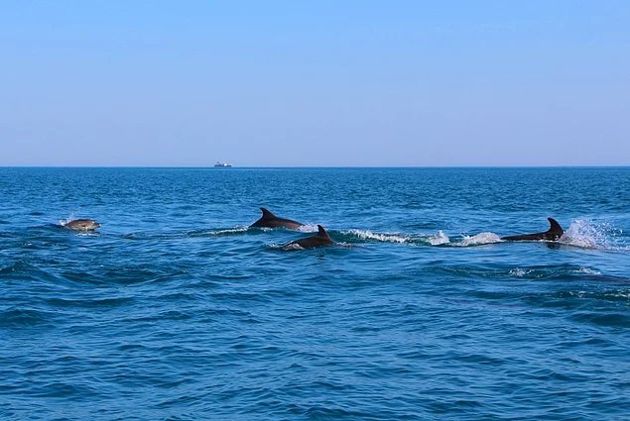 Rescuers admitted that if it were not for the dolphins, he would not have been noticed because of the waves and the large radius.

The swimmer himself later admitted that he remembered almost nothing, as he was on the verge of fainting.

Most likely, the dolphins, sensing that a person was in danger of death, tried to help him and did not allow him to go under water.

Cases when dolphins help a person in trouble on the water are not uncommon. According to scientists, these smartest animals are able to feel human fear and come to the rescue if the situation requires it.