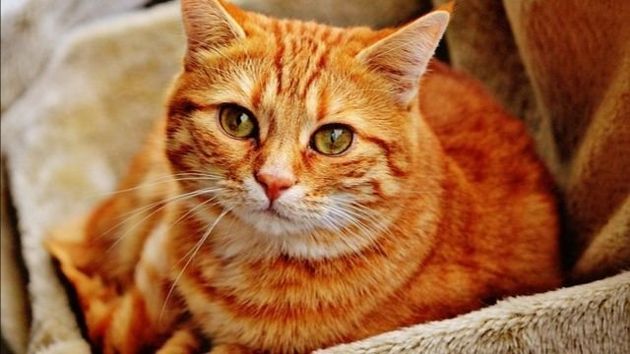 Probably, every cat owner thinks that their cat is always healthy and satisfied. But unfortunately, there are times when the cat begins to hurt and feel bad, only to see this, you need to observe the cat well and see the main signs that your cat is disturbed by something.

What are the main alarming symptoms of a cat that is not feeling well? 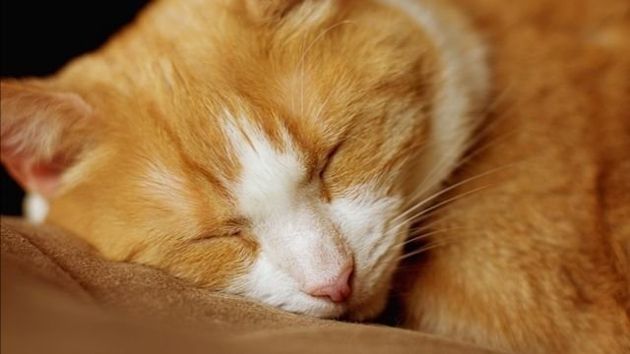 1. The sound of the voice changes

For example, if your cat rarely meows, or if the meow is then quiet, then when the cat begins to get sick, it may begin to scream loudly or meow, thereby it will make it clear that something hurts and it suffers.

For example, if your cat began to visit the tray often and screams strongly when urinating, then she is tormented by urolithiasis. Also, with such a problem, a small amount of blood may be present during urination.

Your cat has always been calm and affectionate and suddenly becomes aggressive. You take her in your arms, and the cat begins to scratch hard and jump out of his hands. When before, on the contrary, she loved to sit on your hands and rejoiced in your affection. This moment may mean that the cat is tormented by pain and everything irritates it.

3. The cat began to lick itself often

Cats are very clean animals and always take care of themselves by licking their hair.

But when a cat very often begins to lick the same place, then most likely, in this place it hurts and thereby tries to reduce its pain. Also, the cat during licking the sore spot begins to purr, as purring also calms them down.

Usually we think that cats purr only from pleasure, but in fact they purr and when they feel bad.

If you notice this sign in your cat, you should rather show the cat to the doctor. A large amount of hair in the stomach will lead to bad consequences.

4. The cat begins to eat little and sleep more

When the cat begins to eat less and sleep more, this is also a bad sign. The cat begins to lose weight and is constantly in a sheltered place where it will not be seen. All these points indicate that your cat is not feeling well and needs your help.